Today I was meant to disembark from a 9 night cruise aboard Ovation of the Seas. This is one of the cruise ships caught up in a COVID-19 scandal. ABC News has a report about it but it seems hard to fathom the true facts of the case, given the stories provided by news outlets vary so much.
Around three years ago a friend passed on a Facebook blurb reaching out for teachers who would be interested in running professional development (PD) on a cruise ship. I had recently completed full-time teaching and was taking some time to contemplate the ‘what next’ while I helped my son through his HSC year. One option under consideration was to set up a consultancy business to run PD in schools. I had already established a business name - Think Learn Act - and its logo but hadn’t taken it further when this prompt came along. Despite finding the idea of being trapped with 1000s of strangers on a boat unappealing, I thought ‘what the hell’, and approached Mike about becoming involved. Mike is a par…
Post a comment
Read more 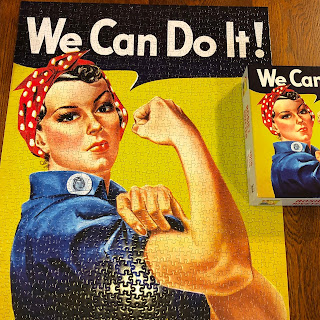 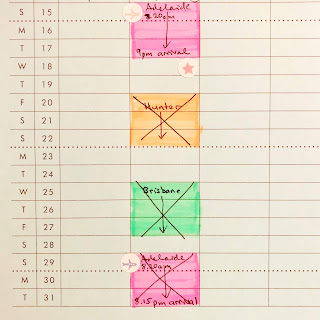 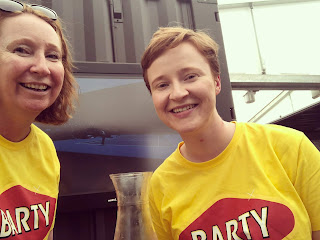 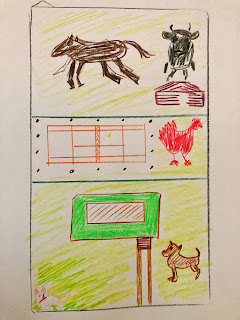 Pets, Paddocks and Poles (aka My Dad Dropped a Telegraph Pole on Me)